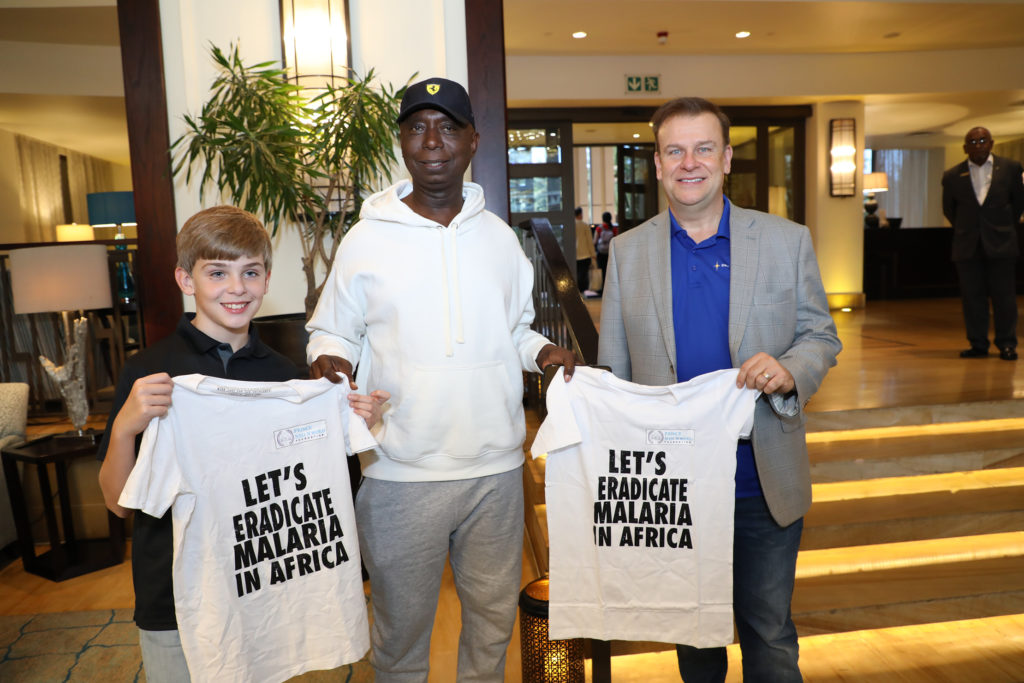 The Founder of Prince Ned Nwoko Foundation and Convener of the multi-billion naira Malaria Eradication Project in Africa, Hon. Prince Ned Nwoko will be leaving for the Antarctica Expedition today, where he would be meeting with detailed and renowned Scientists from Russia, India, China, UK and United States of America.

According to our reporters in Cape Town, Hon. Prince Ned was spotted in excitement with Captain Hamish Harding and Giles Harding after a safety briefing yesterday in anticipation of the trip to Antarctica today. Giles Harding will be joining the Ned Nwoko led team as he becomes the first youngest person to ever visit the Antarctica.

The Antarctica Expedition is indeed a step in the right direction to garner relevant and researched ideas on how best the Malaria scourge can be completely eradicated from Africa. Speaking with our correspondent, Nwoko noted that in the course of the journey, he will meet with researchers and scientists that will partner with his foundation(Prince Ned Nwoko Foundation) in championing the fight against malaria in Africa.

However, the team is hopeful that the trip will recover plausible road maps and resourceful strategies through which the malaria parasite in Africa can be crushed forever. The Malaria Eradication Project in Africa was recently flagged off in Nigeria by Prince Ned Nwoko Foundation to draw global attention to the scourge of malaria. The foundation plans to fund research for malaria vaccine to the tune of $750,000 to be accessed by five universities across Africa and encourage African Heads of State to fumigate their environment simultaneously. 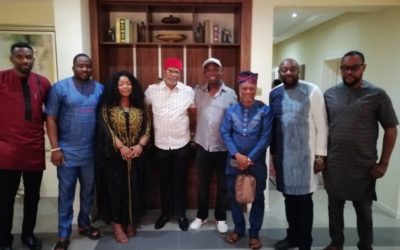 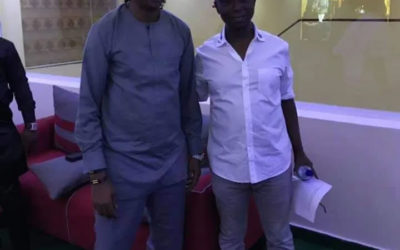 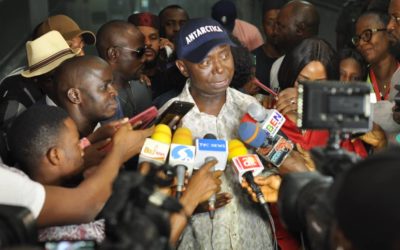 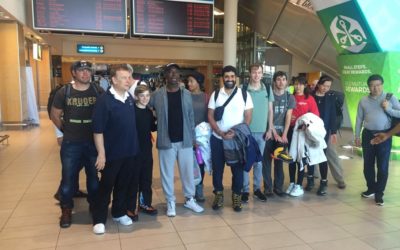 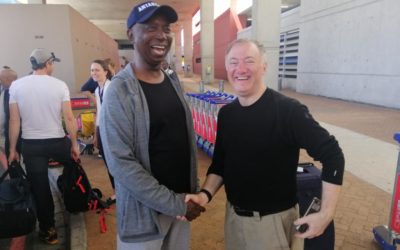 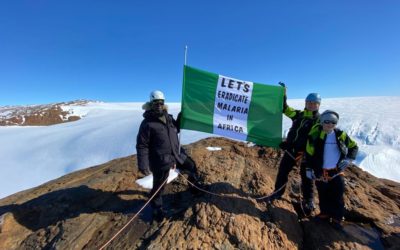 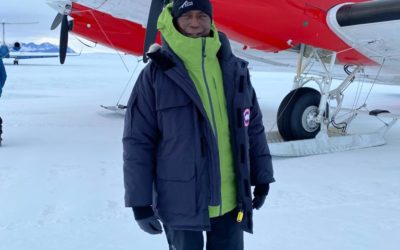