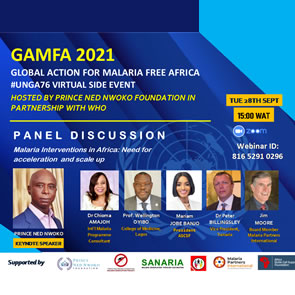 The GAMFA 2021 is a virtual event that will bring together, global RBM partners, clinicians, scientists, 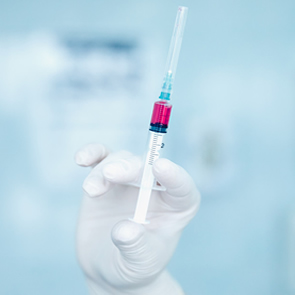 To accelerate elimination of malaria in Africa starting from Nigeria. 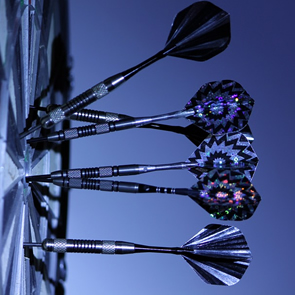 To strengthen collaboration for malaria elimination in Africa. 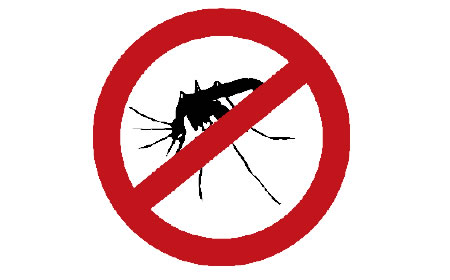 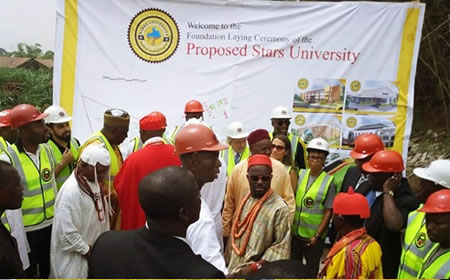 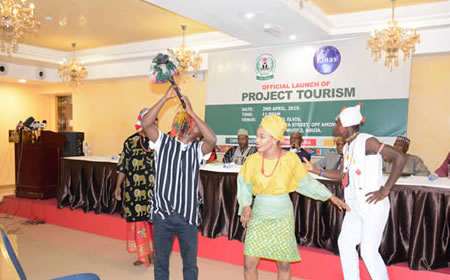 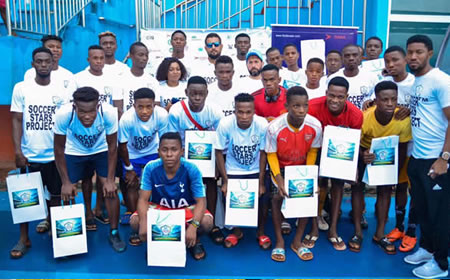 Malaria is a very deadly infectious disease that has been afflicting mankind for thousands of years. According to the World Health Organization (WHO), the annual prevalence rate of malaria infections was 219 million people worldwide as at the end of 2017. The statistics also shows that a staggering 3.2 billion people out of the world population of 7.2 billion face the risk of contracting malaria. It further reveals that annually, there are 584,000 deaths from malaria worldwide, with 90 percent of the deaths occurring in Africa. This is because the majority of infections in Africa are caused by plasmodium falciparum, the most dangerous of the four human malaria parasites. It is also because the most effective malaria vector – the mosquito Anopheles gambiae – is the most widespread in Africa and the most difficult to control. 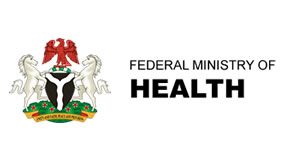 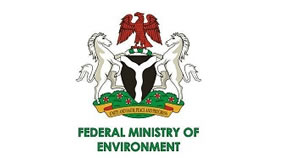 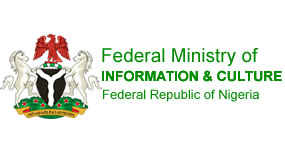 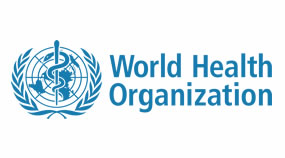 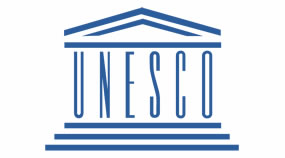 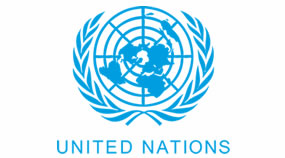 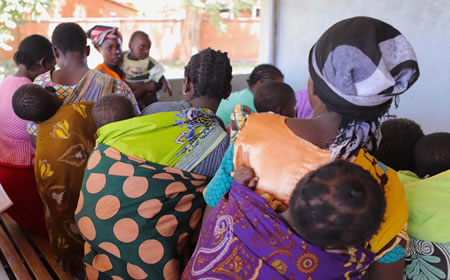 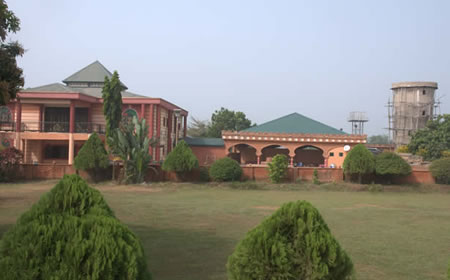 Malaria grossly hinders the expansion of tourism and culture. It greatly incapacitates and impoverishes the people. 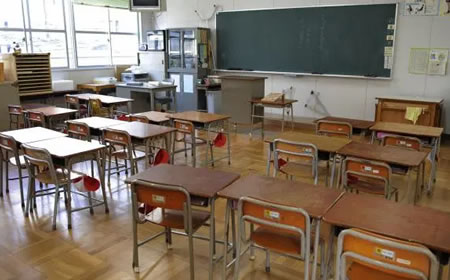 The malaria eradication campaign was flagged off via a symbolic expedition to Antarctica by Prince Ned Nwoko in January 2020. Antarctica is surrounded by a vast, unbroken, and dynamic body of water known as the Southern Ocean, which constitutes about 15% of the world’s total ocean surface. Prince Ned Nwoko made history as the first black African to ever get to the South Pole, Antarctica.